There have been a number of stories in the UK Press recently about the value (or lack thereof) in “Over 40 Health Checks” (example http://www.bbc.co.uk/news/health-23765083).  Given my recent experiences, I feel that I should have an opinion on this. 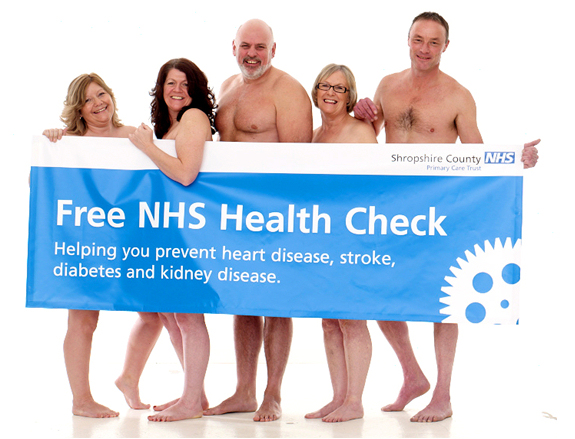 Cheeky! It tends to be too cold in Aberdeen for this sort of nonsense!

The argument for the tests is that the programme could prevent 1,600 heart attacks and strokes, avoid at least 650 premature deaths, prevent over 4,000 new cases of diabetes and detect 20,000 cases of diabetes or kidney disease earlier.

The argument against is based on the fact that most people who need the test the most are the least likely to volunteer.  As a result, people that are perhaps lower risk go through the stress of the tests and may get offered medication they don’t necessarily need.  The money could perhaps be spent targeting higher risk groups for more direct interventions.

I’ve had a few days to think about this, and I’ve struggled to reach a conclusion.

From a personal perspective, I have never had a test, and wasn’t planning on getting one in the near future.  If I had undergone the test a few days before my Heart Attack, what would it have told me? 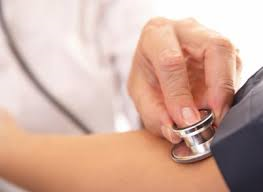 I suspect my Cholesterol would have been high, and I would have been told I would benefit from losing some weight.  Maybe it could have told me more, but we would have been dealing with degrees of risk (as far as the Heart Attack was concerned anyway) rather than absolute certainties.  The tests may have been more conclusive.

Having survived my Heart Attack it’s easy to forget the fact that 1 in 3 people in the same situation don’t even make it to hospital.  Avoiding Heart Attacks is a very good thing!

I’m not sure what would have prompted me to take the test in the first place.  I guess that’s the bigger issue.  Perhaps I’m missing the fact that I was one of the difficult to reach, high risk individuals!

Given the tests are available, if you’re over 40, I would suggest you take a deep breath and get yourself checked out.  You don’t have an excuse for not doing it… I’ve told you to!  We can leave it to the policy makers to worry about whether it’s good value for money or not.